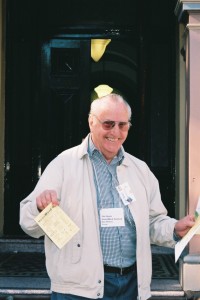 Jim Spain was one of the founders of NEW Writers’ Group which first met in a café, a pizza joint and a guitar factory ten years ago. Jim had a great love of his nation with a special attraction to the bush. Like all good modern bush poets Jim drew on his own travels outback as well as tradition. He published a small charming volume of his verse (illustrated) and his work appeared in print in various places including NWG Inc anthologies and ZineWest. His work was also published on country radio stations and Jim was a great reader/performer of his original writing.

Many members of NWG Inc will remember Jim as one of the “old hands” who made them welcome. He was smart enough to keep off the committee but no-one helped the committee more than Jim. We think particularly of his support of Jacqui Douglas and Paul Azize in the close-knit group who used to meet at Merrylands Library.

As NWG Inc’s amateur webmaster I found Jim my greatest supporter. He noticed when there was something new, when the site worked better a compliment would be paid. I had a lot of fun helping him set up his blog – he was one of the first NWG Inc writers to do so – and he soon got the hang of it and posted regularly.

Others will have much more to say I’m sure, but my chief memory of Jim is that he was enthusiastic about his own work and simultaneously encouraging and supportive of other writers – a loveable combination. We will miss his poetry, and we’ll miss his good cheer, very much. (Sue Crawford VP NWG Inc) 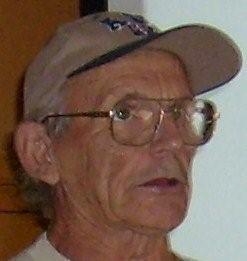 Former member Cas Van Loon passed away on 1st October, 2011 after a long illness. We extend our sympathy to his wife Helen and all his family.

If you ever met Cas at a writer’s group or a poetry festival, you will remember him. Cas had a robust, individual style which shone full of love and admiration for the Australian bush. He often included some little homily with his latest poem posted on his blog which he most regularly updated. Cas was not a couch poet – he travelled widely in his retirement and his experiences on the road were the material for his creations. You can see his own short bio on his blog
Clogs Over Aussie plus poetry posted since 2007 until shortly before his final illness.

Elsie Steer was a recent member of NWG Inc. Ill health prevented Elsie joining us at Merrylands or Parramatta but at last year’s ZineWest, Carol Amos read her poem The Lake. One of Elsie’s timeless stories has also been published in the NEW Writers’ Group Anthology. Elsie was an accomplished artist and illustrated her own writing. She will be especially missed by her long term writing friends at St. Marys Creative Writing Group. The St Mary’s members are dedicating their next anthology to Elsie. 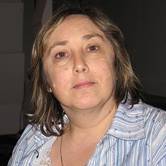 NEW Writers’ Group inc member Rowena Brown passed away on 13th February after a long struggle with cancer.
Rowena will be very much missed from among our gatherings. Her stories were always full of hope and promise, even when they dealt with difficult subjects.
A woman of great sensitivity and good humour, she always brought the sunshine with her.