On 12 February, we took up our annual challenge of ‘rating’ completely different works of two minutes duration. We enjoyed all the contributions and the judge would have been happy to give out multiple book awards, but there was only one copy. Congratulations to Geneva Valek who won in a photo finish. We welcome into our Pop Up Zine 2022 all entries (except those being developed as longer works for a future we hope to hear about!)

Book Award – Girls in Boys’ Cars by Felicity Castagna – which won the 2022 Victorian Premier’s Literary Award for YA. 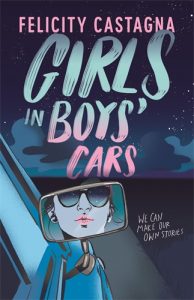 NEW Writers Group Inc is grateful for the interest and encouragement shown to Parramatta writers, and to our colleagues in Western Sydney, through the support of our project, Writing Parramatta 2021, by a City of Parramatta Council Creative Economy Grant.  More details soon. Carol Amos, President NWG Inc. 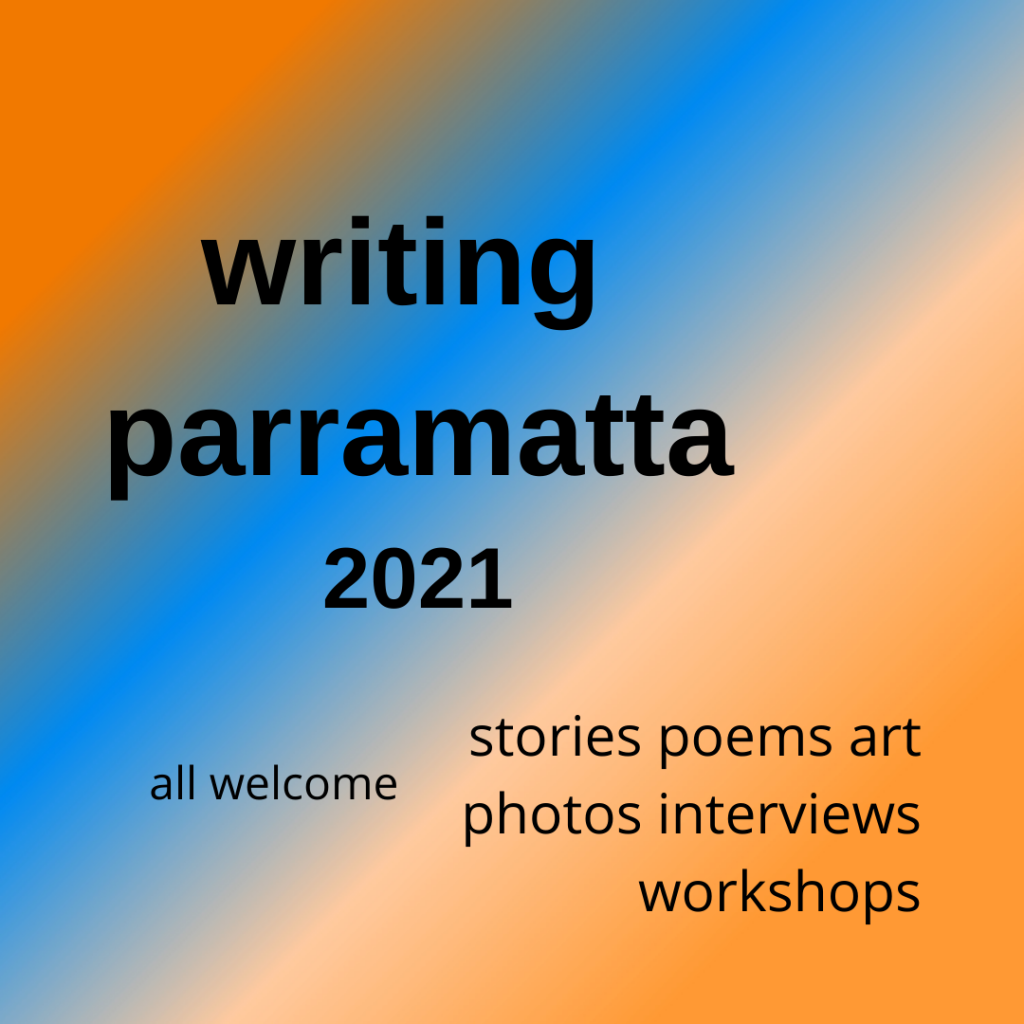 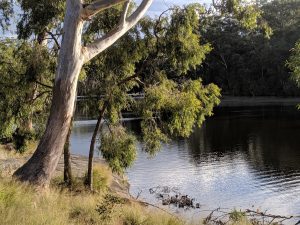 We always said the the POP UP ZINE (PUZ) was not a competition but that we might hand out a book award to one or two writers: Here they are:

PROSE AND POETRY Award: Matilda Hart with special mentions of Laila Nawsheen and C.A. Broadribb.  Selectors were Sue Crawford, editor ZineWest, Rob Dunn, ZW selector and Carol Amos, NWG Inc President. As editor of PUZ I’d like to say how good the entries were and how different from each other, which adds dimension to this small collection and book awards harder to nominate.

HAIKU Award: Robyn Braithwaite (and bravo to the writers new to haiku).
We outsourced this decision to haiku experts, asking for a nomination of best suite of haiku and nomination of an individual poem. Quendryth Young and Nathalie Buckland independently came to the same conclusion. See Nathalie’s comment. It’s a mini lesson in itself.

another spring
raindrops on the road
make perfect circles

“The scene is set in line 1 with a seasonal word, as so often in traditional haiku. This forms one important part of the haiku, from which the next two lines juxtapose meaningfully.
Rain is significant in the Australian Spring, aiding new growth and replenishing waterways and dams. The reader can clearly picture the rain falling on puddles. However line 3 adds for me a significant element, the constant rotation of the seasons year after year, echoing the first word ‘another’.  We take for granted the fact that Winter has given way to Spring, it is nothing remarkable, but this made me pause and appreciate our seasonal patterns.
For me this is a gentle but meaningful haiku, and my first choice.”

ZineWest 2020 will soon go to the printers, and in September we gather works for our in-house anthology from NWG Inc members and Western Sydney colleagues. Pop Up Zine takes a break with two exceptions:

Haiku: we’d like to see more from Western Sydney writers – but all Australians welcome. Send up to ten and we select up to five. Haiku Entry Form

Reflections on childhood stories: Your brief adult reflection (500 words max) on a story of your childhood that had lasting impact. Artelle Lenthall has started us with a positive comment but we expect a range of responses. Artelle has also supplied an illustration but we usually assign a random, peaceful image.) PUZ Entry Form

Corona’s difficult challenge timed with our annual reflection on writing in all circumstances. In our POP UP ZINE we hope to publish a lovely motley of pieces: humour, people’s useful opinions on other people’s writing, timely poems, images from nature … We have started with Mihaela Cristescu’s poem From Upstairs The opening stanza seemed a good place to start.