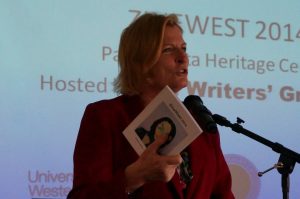 Congratulations to all the writers who contributed to this year’s ZineWest print zine and spoken word competitions. 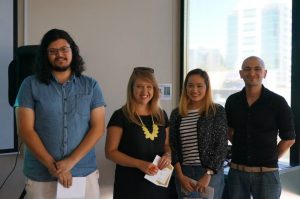 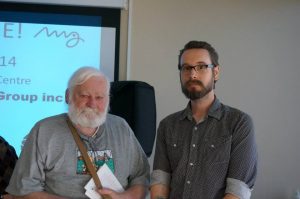 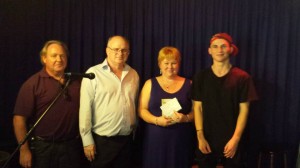 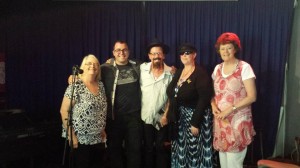