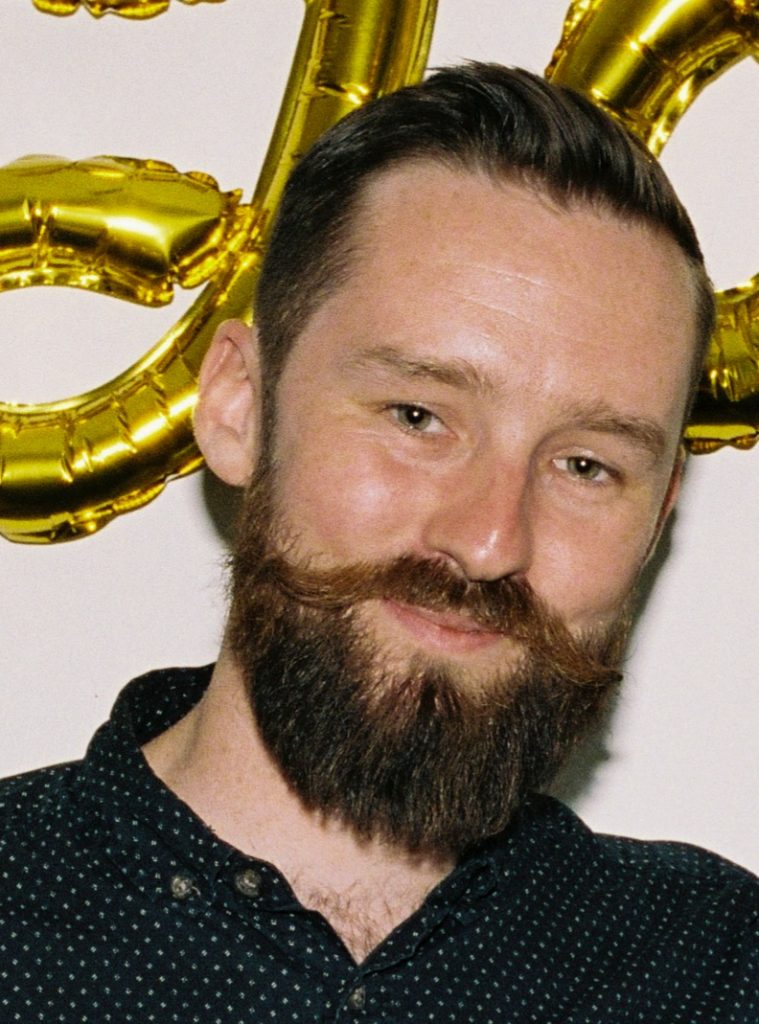 The New Frontier of Literature

Blue skies bleed into the ocean. A landscape of treacherous mountains defied by emerging populations of humans. The island of Chios, home to the Greeks during the first baby-steps of civilisation.

All that has happened must be told. So it was that Homer, the island’s native, shared an oral account of the Trojan War to eager listeners. Simile and metaphor shape meaning and mind and those who listen re-tell the tale until it found its way to Alexandria, where scholars organised the words for the world’s future. A tale began, never to end.

Ovid sat before the mountain-etched horizon of Sulmona rolling a stylus between thumb and index finger. His eyes traced the distant mountains before winding their way back across the vibrant green farm-land carved by clear streams of water, until he found himself staring at the untouched wax tablet placed before him.

His eyes wandered over the nearby papyrus script of Homer’s Iliad. The battles, the mythology, the Gods; it had captured his mind, as it had for many others over hundreds of years. Ovid’s blank mind opened up. He placed the stylus upon the tablet and etched Metamorphoses.

A bleak, grey day greeted London. The city was wrapped in a mist of rain. Shakespeare sat before the raindrop-flecked window of his lodgings on Silver Street, watching a candle flame flicker and dance. The near blank parchment featured the chicken scratch scrawling of an empty mind. Shakespeare laid his quill down and reclined with a sigh.

He stood up from his chair and paced the room. With the Lord Chamberlain’s Men now performing his works regularly, there was an increased pressure to maintain success. To continue to write. The trickiest part was combining artistic integrity with marketability.

Shakespeare glanced upon his shelf. Books crammed beside each other, sources of literature from more recent works like the poetry of Arthur Brooke, to the classical works of the ancients. He allowed his fingers to trace the spines of each novel, before at random, pulling free one. Ovid, Metamorphoses.

Shakespeare thought back to his education in Stratford Upon-Avon. Ovid was a necessity. He sat down again and flicked through, recalling all of the various mythological works he’d studied in his youth. His eyes rested upon the tale of Pyramus and Thisbe.

The teenager sits before a desk piled with books. Homer, Ovid, Shakespeare, and the like. The room overlooks the city, revealing towering buildings of varying sizes that line the cityscape. The afternoon sun reflected off the surface of the winding river that ran through Parramatta, offering the appearance of a thousand simultaneously shimmering diamonds.

Pen touches paper. A multiplicity of ideas swim through one’s mind. This tradition is one that connects him with all prior. One that will connect him with all yet to write. The hand moves and ink stains shape thoughts.

Every so often, he pauses and reflects. Glances on labelled novel spines. Consciousness permanently etched within the world. From Ancient Greece all the way up until this very moment in Parramatta.

The new frontier of literature.

This piece was first published in ZineWest 2020.

Nathan Smith is a Western Sydney based teacher and writer. Has lived in and around Parramatta throughout his life.